Exploration of America before Columbus 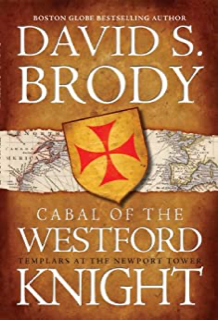 February’s Lodge of Instruction will be a presentation by David S. Brodie, on the Exploration of America before Columbus. Numerous artifacts and sites around New England offer evidence of exploration of North America before xColumbus. Specifically, the artifacts seem to confirm the legend of a group of Scottish explorers, with ties to the outlawed Knights Templar, island-hopping their way across the North Atlantic in the late 1300s. Who were they, and why did they come? Well, that’s where the fun begins. 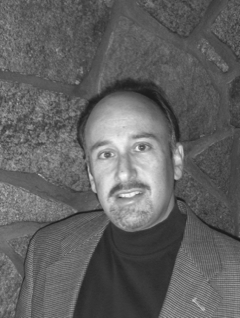 David S. Brody is a Boston Globe bestselling fiction writer and author of 15 books. His children call him a “rock nerd” because of the time he spends studying ancient stone structures which he believes evidence exploration of America prior to Columbus. A graduate of Tufts University and Georgetown Law School, he has appeared as a guest expert on documentaries on the History Channel, the Travel Channel, PBS, and the Discovery Channel. He and his wife, sculptor Kimberly Scott, reside in Newburyport, MA.